The Fonseranes 9 Locks form an iconic Canal du Midi landmark in Béziers and you absolutely have to pay them a visit whilst you’re in the region!

This is the most spectacular structure on the Canal du Midi, and the most visited tourist site in Hérault. The series of 8 locks and 9 basins, called the ‘Octuple’, allows boats to navigate a difference in level of 21.50 metres in a distance of 300 metres. As in all the locks along the Canal du Midi, the basins are oval: this shape makes the stone walls better able to withstand the pressure of the water pouring in. 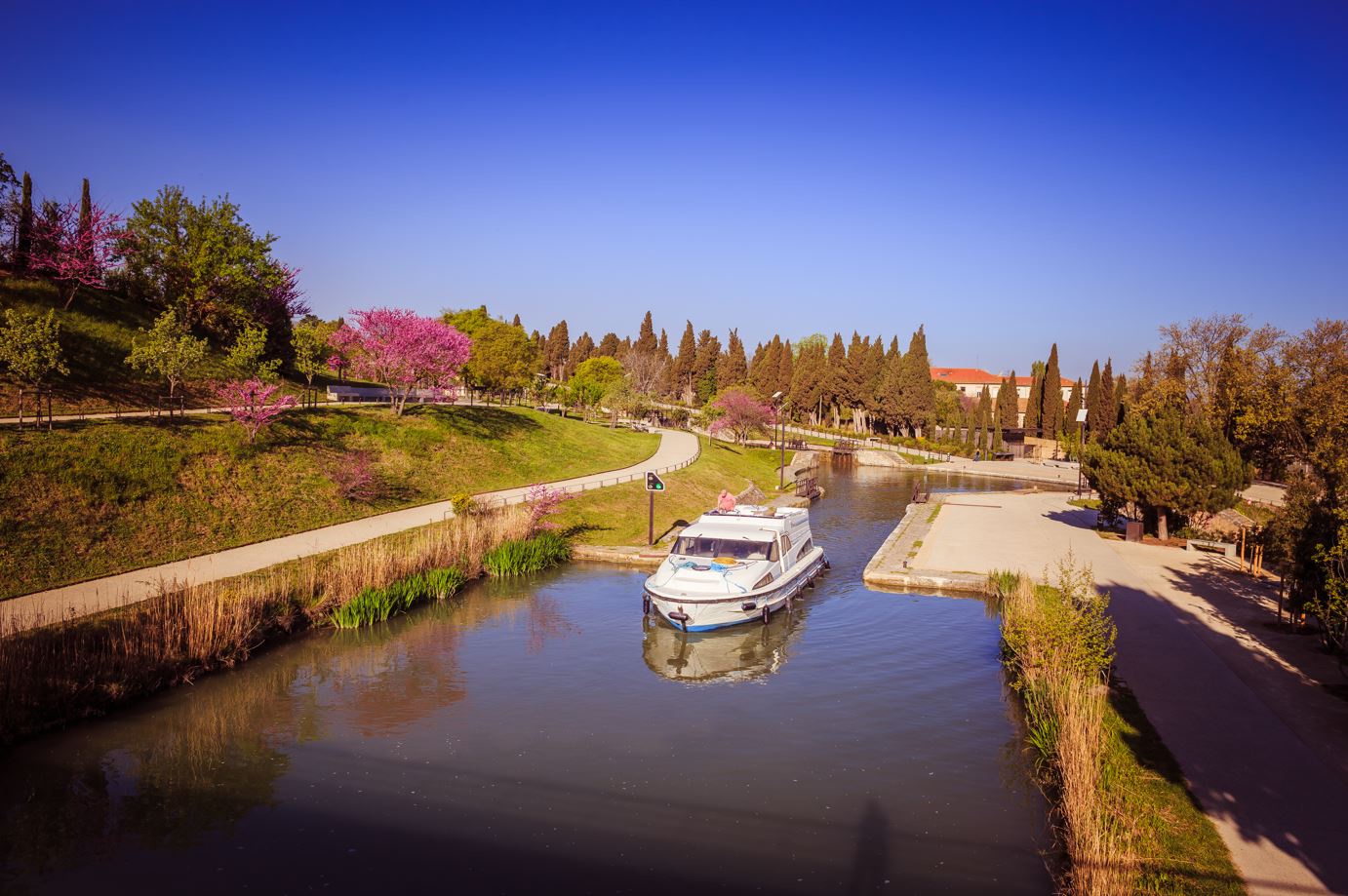 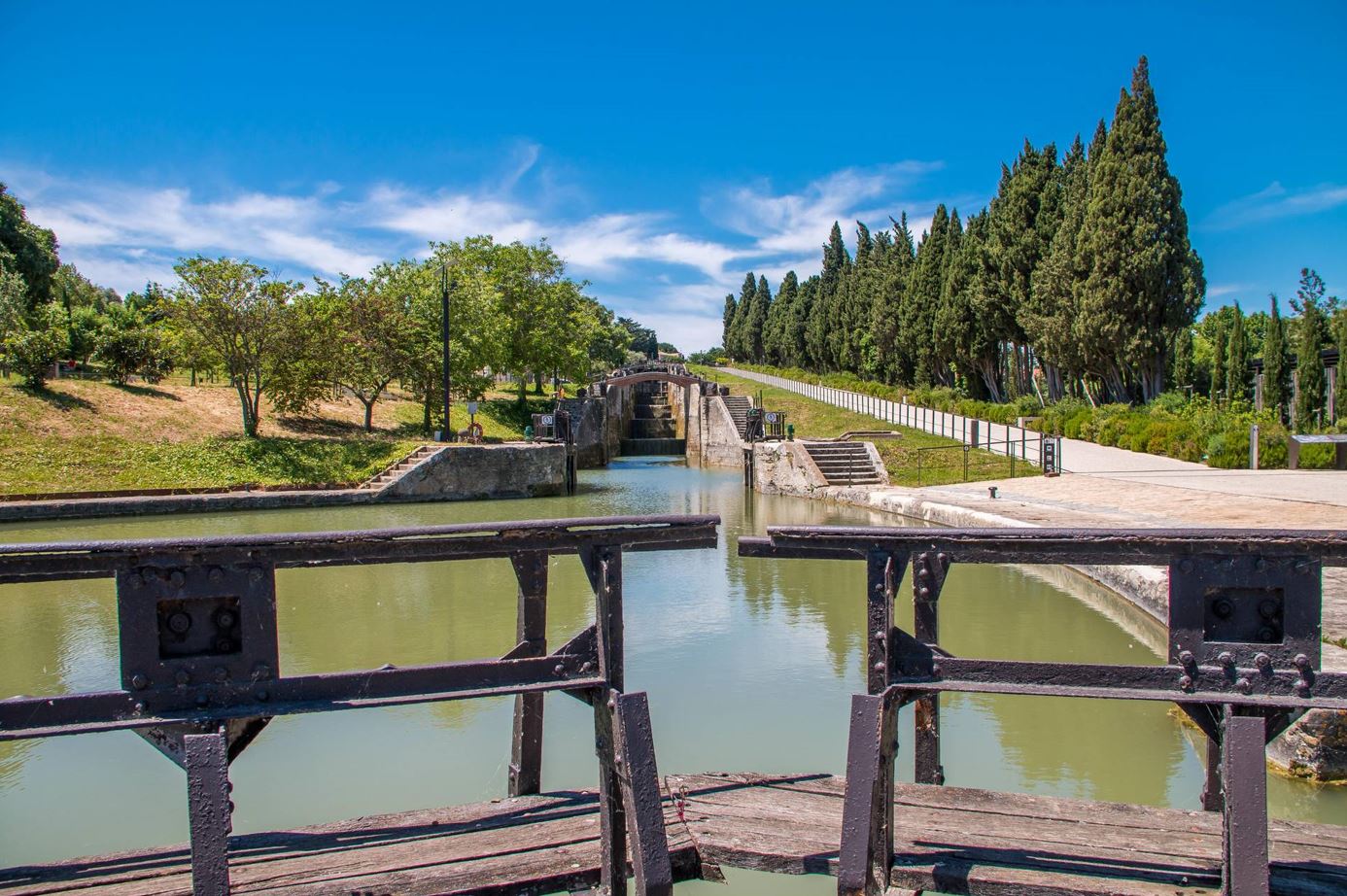 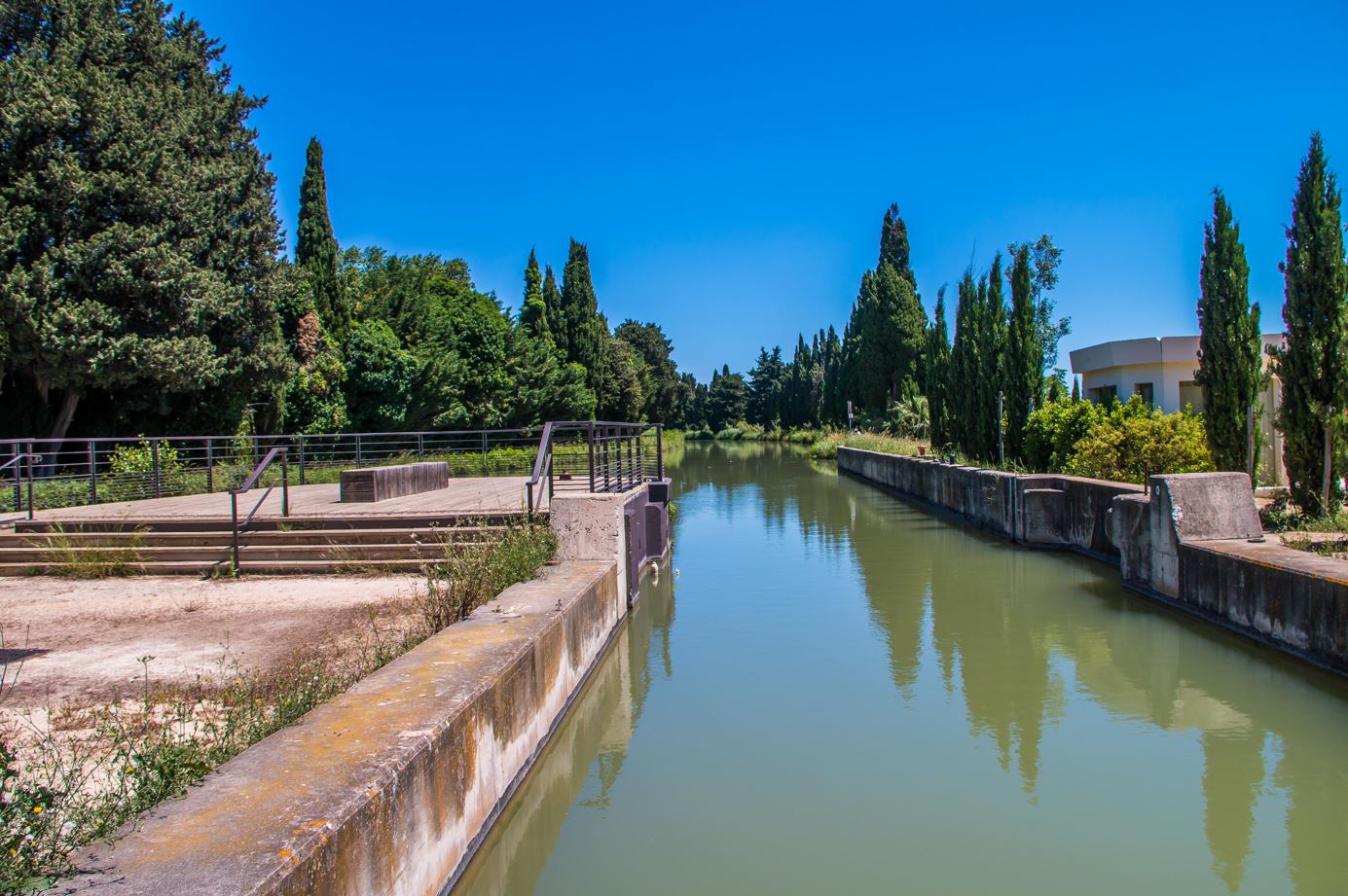 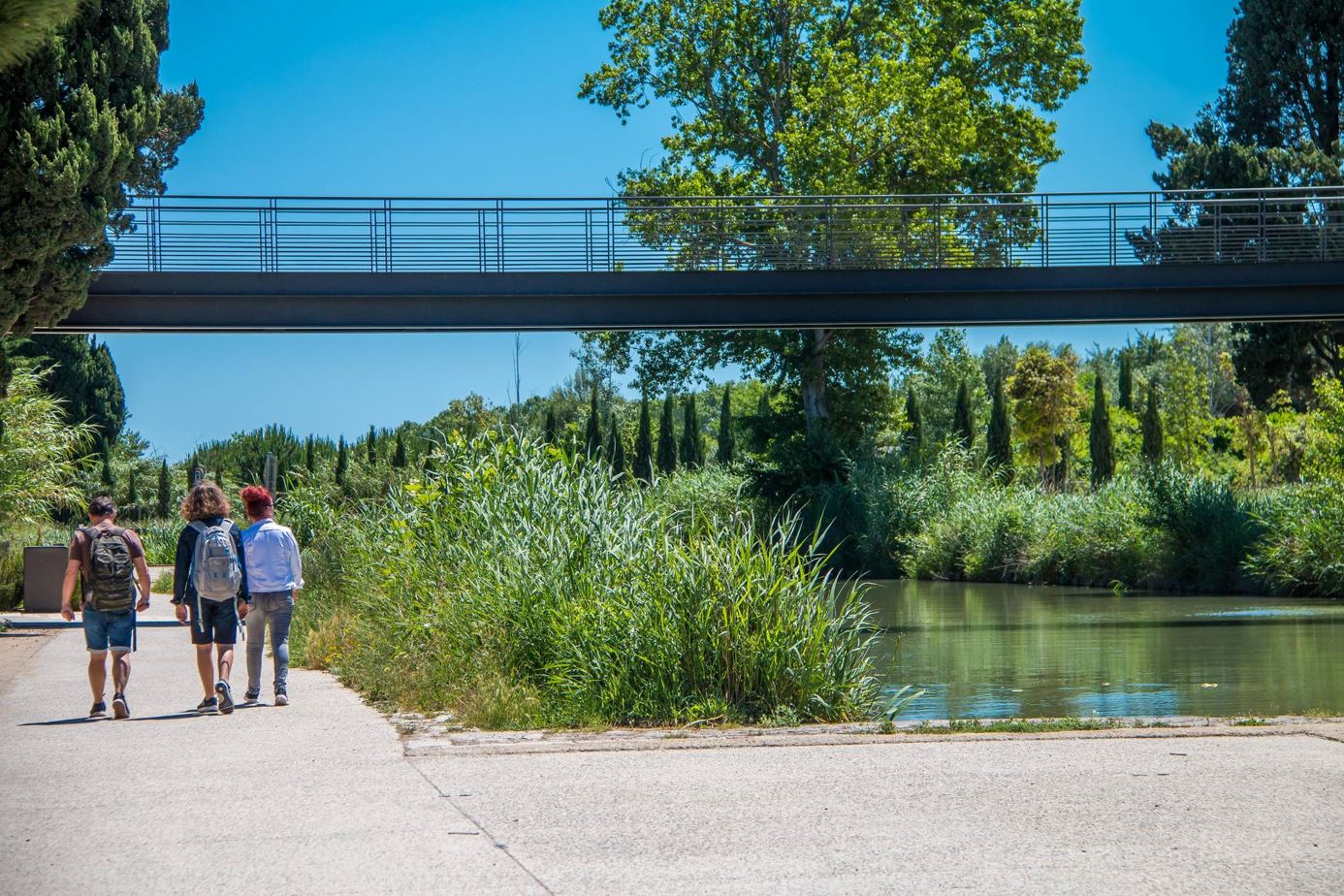 Water slopes, which are often found on canals in the north, act as a replacement for locks. Their advantage is that they allow the passage of large barges, which was impossible in the 9 locks’ basins. The principle: a barge enters a chamber filled with water, which is moved either upstream or downstream by a motorized engine on pneumatic tyres, and then released.

At Fonséranes, it came too late: commercial traffic was already in decline. The water slope was abandoned shortly after the work was completed, some 20 years ago.

Want to find out more? Check out everything there is to see, do and learn about the Fonseranes 9 Locks!

Learn everything there is to know about the Fonseranes 9 Locks
"