The Canal du Midi is a masterpiece is more than 350 years old. It has been classified as a World Heritage Site by UNESCO since 1996. Just like the 9 locks of Fonseranes at Béziers which are a major engineering structure on the Canal du Midi, also listed as a Historic Monument in 1996. So many distinctions have many reasons to exist.

So many distinctions have many reasons to exist. The first is aesthetic: the Canal du Midi is beautiful, its environment majestic. And then, is an engineering masterpiece, created by the Biterrois Pierre-Paul Riquet, and the hands of some 12,000 workers. Finally, the Canal du Midi remains a major component of the local identity, as much as it was a tool for economic development (agriculture, winegrowing, freight transport, etc.). The towns of the agglomeration that it crosses (Béziers, Villeneuve-lès-Béziers, Cers) demonstrate to it every day an unfailing attachment: on the canal or on its banks we walk, we sail… we live.ître.

The Canal du Midi was born in Béziers

The idea to link the Atlantic to the Mediterranean via a canal, to avoid pirate raids in the Strait of Gibraltar on one hand and to shorten the long trade route on the other hand, had first been thought about by the Romans, then envisaged by Charlemagne, Francois I and Henri IV. But Béziers-born Pierre-Paul Riquet pulled off the feat of building the masterpiece of civil and design engineering under the Sun King (Louis XIV), in the XVIIth century.

Why did Mr Riquet succeed, where all his forecomers did not ? He just was able to overcome the biggest challenge of the construction of the Canal du Midi : he was the only one to find a solution of a permanent supply of water to the waterway. As a salt tax collector, he surveyed the Montagne Noire (between Carcassonne and Castelnaudary to the west of Béziers). He took the water from waterfalls and streams and stored it in the dam of St Férréol. Via a channel, he then brought this water to the foot of the mountain, at the watershed known as the Seuil de Naurouze. At this precise point, the water on one side flows naturally to the East, therefore to the Mediterranean, and on the other side it flows westwards, towards the Atlantic.

Discover the Canal du Midi and its major engineering works in Béziers. 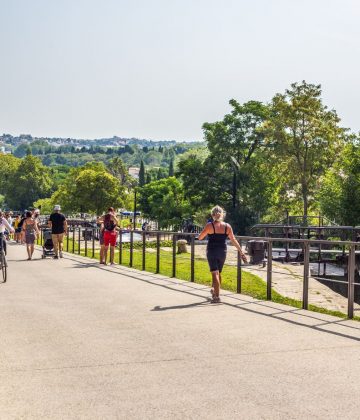 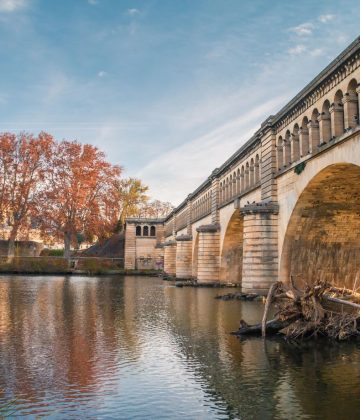 The Canal du Midi and its major works 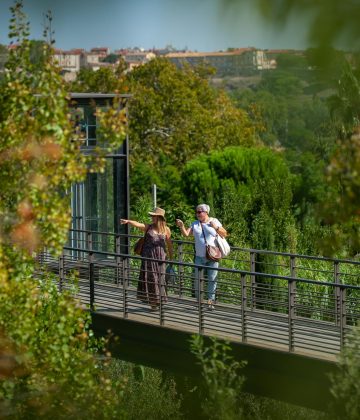 The Canal du Midi in figures