Venture deep into our vineyards to explore our wine tours, meet our winemaking partners and get to know our designations!

Vines have been grown in the Béziers and Languedoc areas for over two millennia: 2500 years in fact. The Romans certainly expanded vine growing throughout our region but it was the Etruscans (their ancestors) and Greeks who brought it here. We’ve not made it up to show off, an archaeological study by Pennsylvania University was published in the United States in 2013. So there’s an end to the historical debate: the long history of the French vineyard really did start here.

But we’re long past the time when it only took 2 harvests for the richest winemaking families in Béziers to be able to build themselves a “château”; back then a future bride’s graces were measured by “how many hectolitres” were produced and sold by her family. The glory days (1870 to the end of World War I) disappeared with the “palais d’Aramonie” (nickname for wineries named after the Aramon, an extraordinarily high-yielding, low-quality variety that made the area’s fortune).

You can still see how wine brought wealth to Béziers town centre: from the Plateau des Poètes and Haussmannian manors to the theatre and station. Not forgetting the surrounding villages and countryside. Around 150 wineries stand within a 25km radius and all have their own unique styles.

A labour of love

But vinegrowers and wine cooperatives have turned things around in the last few decades: they’ve revived traditional Languedoc varieties (syrah, grenache, mourvèdre etc.), reduced production, are meticulous about winemaking and showcasing the terroir, organic farming and natural wine are both on the rise etc.

This all goes into creating one of the biggest assets for Béziers wine: unbeatable value for money. But first and foremost: a flavour you won’t find anywhere else.

The vineyard in figures

– 15,000ha of vines listed in the area and managed by winemakers and vinegrowers/cooperatives.
– 48 wineries and 6 cooperative wineries connect the Béziers Méditerranée region, an area approved by Vignobles & Découvertes since 2015.
– 5 designations produced in our vineyard. Just like our favourite characters from our childhood, each one has its own personality… 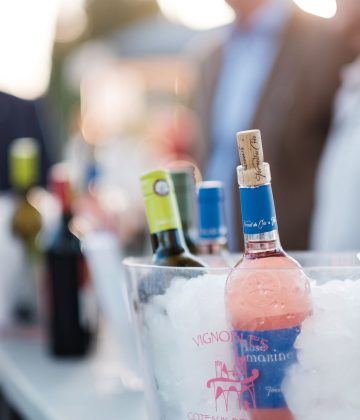 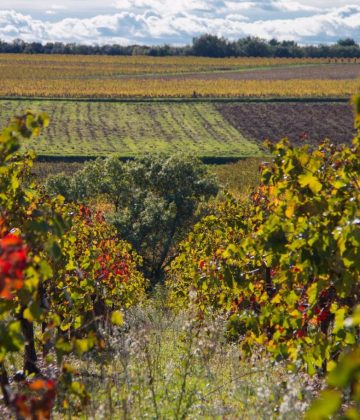 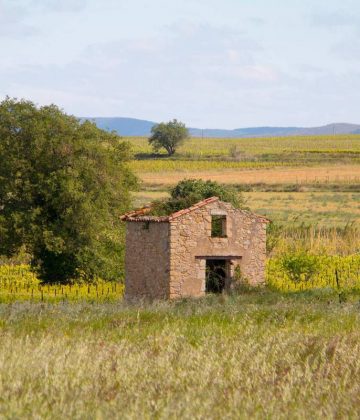