The Béziers Feria which happens in the month of August, is the biggest event of the year in the Occitanie region. A million people gather every year.

The heart of the Feria is the arènes – the arena with its prestigious bullfights. And when the Corrida is over the party envelopes the town with bodegas and casitas everywhere, a myriad of spectacular things to see, events, music, the renowned equestrian village, and parties until dawn where flamenco sets Béziers, the Sevillian, alight!

Passion for the corrida has been part of Béziers life forever. Associations and clubs for bullfighting afficionados are an integral part of the Béziers identity. The Béziers plaza de toros, inaugurated in July 1897, which we call the “French Seville”, has played host to the greatest matadors: Luis Miguel Dominguin, El Cordobes, Espartaco, Antonio Ordonez, Paco Ojeda, Nimeño II, Richard Milian, Enrique Ponce and Sébastien Castella, the regional star, who won his alternative (the right to fight four-year bulls, the matador’s qualification) in August 2000 here in his home arena. He is now highly sought after across the bullfighting world.

The passion for bulls is inseparable from the gigantic festival. Every summer for more than forty yearshundreds of thousands of people from the region and far beyond come to Béziers: The Féria, in August. Dressed in Red and White, singing, dancing and eating, The Feria is to Béziers what the carnival is to Venice or Rio.

The Béziers bullring was built in 1897 and is a show-stopping venue hosting all kinds of events (concerts, performances etc.) and traditions (peñas and bandas, bull fights, flamenco etc.)!

The town has seen lots of arenas. But Béziers reputation was sealed by the one by MM. Gleizes, Sautel and Castelbon de Beauxhostes (an opera venue between 1892 and 1911) which opened in 1897 and seats over 13,000 people. The town was known as the “French Seville” because the greatest matadors fought bulls here: Luis Miguel Dominguin, El Cordobès, Nimeno II, Espartaco, Richard Milian, Sébastien Castella etc. 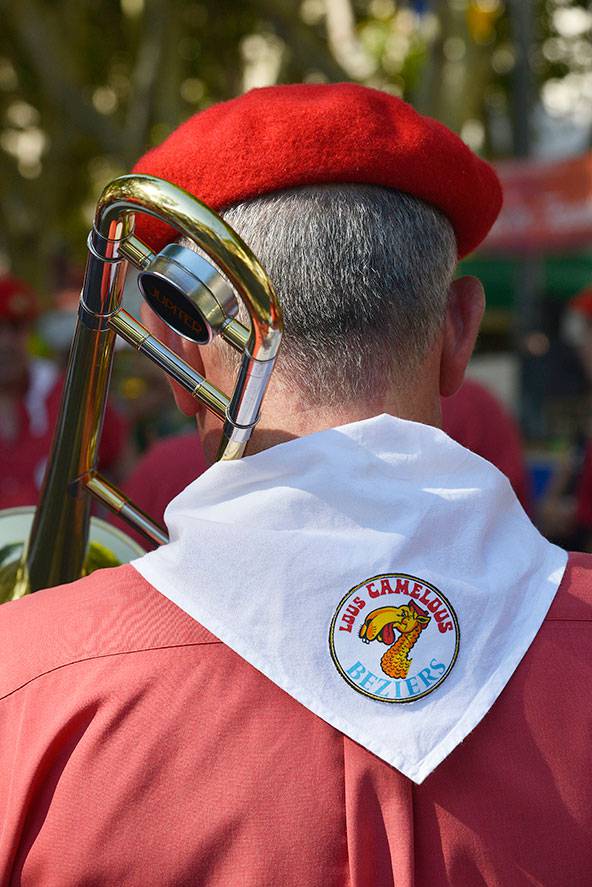 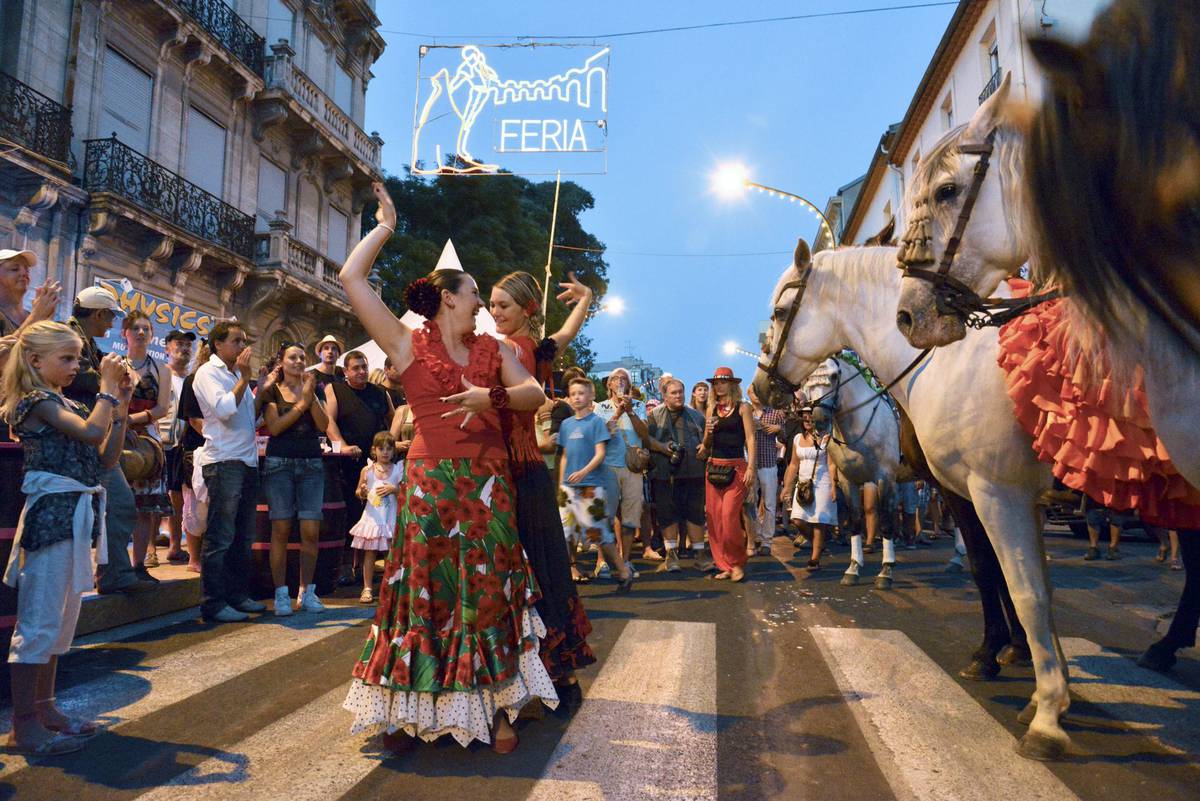 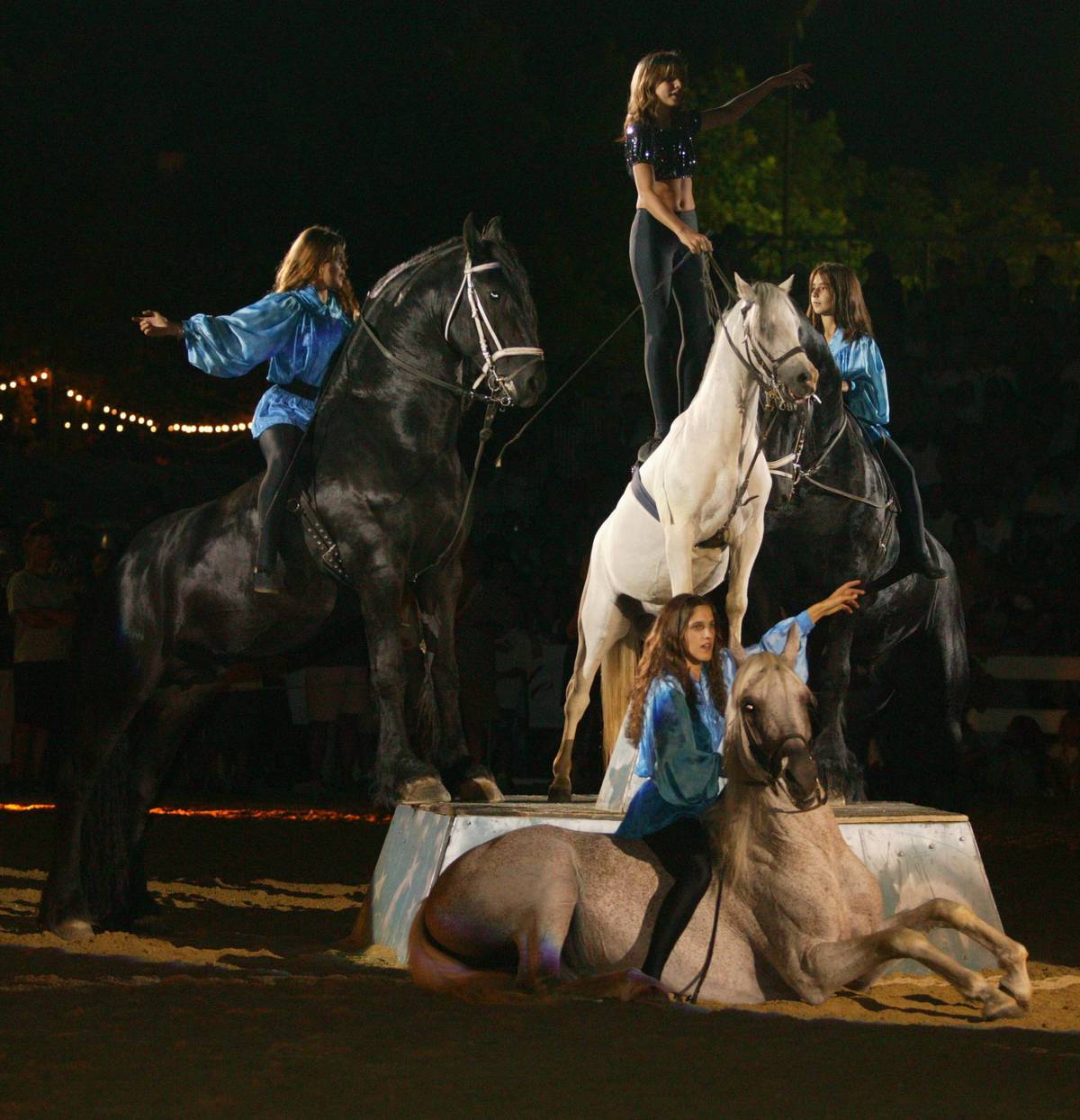