Everywhere you turn, Béziers shares its stories, lives and hotspots! So make like a pilgrim and take things slow as you stroll along the maze of medieval lanes: among the manors, inside the Roman amphitheatre, atop the cathedral’s bell tower, from the old cemetery to the new bullring… There’s so much to see!

Let’s start by saying that Béziers is France’s second largest conservation area, after Paris! From the Roman influences seen in the classical amphitheatre and arena, and the medieval influences in the cathedral and Allées Paul Riquet, to the triumphs of the 19th century, when the town proudly displayed the success of its wine industry in beautiful buildings with their Haussmanian facades.

Place du 14-Juillet, the house where Jean Moulin (France’s National Hero of WW2) was born, has a direct look upon the Multimedia Library, the University. And on the banks of the canal du Midi, everyone pays homage to Paul Riquet, its creator.


Between the districts of the Old Béziers, the shops of the commercial streets and the testimonies of our Béziers traditions, don’t wait any longer to discover this city full of surprises! 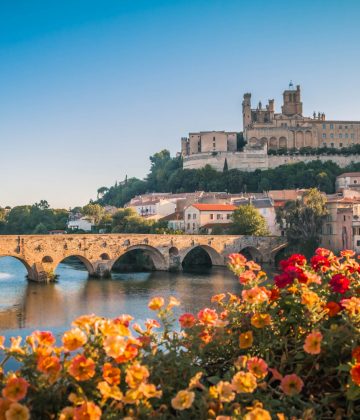 Explore the squares and old lanes 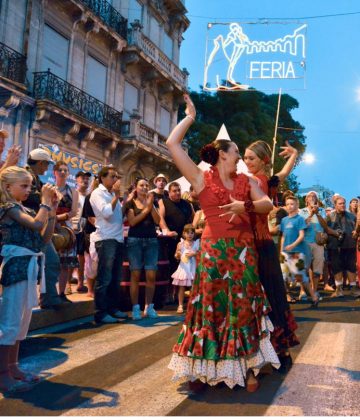