Every town and village in Béziers Mediterranée has its own animal mascot: it’s an animal the village has made its symbol based on local legends, often dating back to the Middle Ages.

Locals make a model in its likeness from wood and fabric. It appears at all the events, festivals and festivities paraded in all its glory by little villagers who take to the streets.

The people living in Bassan are known as “manja-crapauds” (toad eaters). Two Bassan locals were caught in a storm and sought shelter under a fig tree. The rain didn’t stop until long into the night. The two hungry rascals decided to eat figs from the tree. One of them sat on the other’s shoulders and groped for fruit which he passed down to his friend. Suddenly, his friend felt something strange in his mouth and swallowed it. That’s when his stomach began to croak…

Legend has it that in 1694, during the reign of Louis XIV, there was a terrible famine, the harvests were pitiful, the roads were full of beggars and fleeing protestants and epidemics were rife. The village of Lieuran wasn’t left untouched. The only answer was prayer and pilgrimages.


One day, an extremely violent storm struck. The terrifying noise stunned the villagers who believed it to be divine retribution. They came out of church. Legend has it that, before their very eyes, they saw millions of tree frogs fall from the sky in the rainfall. They were everywhere: on the roofs, in the streets, gardens and vineyards! The frogs were a blessing that brought food and comfort to the starving Lieuran villagers. The neighbouring villages were jealous and nicknamed the people living in Lieuran-lès-Béziers the “Los Beca-ranetas” (tree frog eaters).

The camel came from Egypt with Saint Aphrodisius (Béziers evangelist, the town’s first bishop and martyred by the Romans). After his master’s death, the animal was at death’s door. It was fed by a compassionate family of potters. When Aphrodisius was made a saint, the council leaders considered it an honour to cover all the expenses involved in the animal’s upkeep.

To keep the memory of the camel alive, a huge mechanical camel was built from wood and covered in painted cloth bearing the town’s coat of arms and two inscriptions on the sides: one in Latin, EX ANTIQUITATE RENASCOR (I am reborn from Antiquity), and one in Occitan, SEN FOSSO (we are many). The camel is still escorted by a costumed figure named Papari (probably a take on “papalino” meaning papal soldier).

Boujan-sur-Libron was plagued by famine when a fisherman brought news: the Libron was full of octopuses (“pofres” in Occitan) brought from the Mediterranean four leagues away. The locals rushed to witness the miracle for themselves. The village was saved from starvation!

The symbol of Valras-Plage is the seahorse. To say that the town is very fond of the symbol is an understatement. The fishermen chose it and there’s a reason why. The long and short of it is that Sérignan fishermen moved to Valras-la-Plage in the early 20th century and Valras broke away from Sérignan in 1931 to become a separate town.

The fishermen chose a sea creature as their mascot, but not just any old fish! Something special: a seahorse. It’s no fluke. Fishermen are very superstitious and seahorses are said to be lucky and keep illness at bay. It also brings the two villages together: the horse represents Sérignan and the sea is integral to Valras-Plage.

This is a brand new mascot from Sérignan schoolchildren: the tale of when a horse from Italy came across a shell on the Sérignan shore. The mythical beast came to the locals’ rescue during its journey and they led it to the village beach.

Unicòrn. Legend has it that the fabulous horse turned into a unicorn to help fishermen catch fish and vinegrowers tend the vines. There’s no question, this wild beauty watches over the villagers.

This magical beast’s legend is based on historical fact. Pope Innocent III had a crusade led against the heretic Cathars and Albigensians for being “non-believers” in 1208. Rome’s divine law stated that the Southern Frenchmen’s pride must be broken to stop the headstrong and stubborn rebels from defying religious orders. Count Simon de Montfort led the army in charge of quashing the rebellion. He was bloodthirsty, fame-hungry and feared wherever he went.

So the peaceful Languedoc village of Servian was bound to divine punishment. At the time, a magnificent and majestic stag lived outside the village and would drink from La Lène stream every morning at dawn. The local lord heard about it and decided he wanted the trophy for himself. He planned a great hunt. After a lengthy pursuit, the stag was surrounded by the hounds that had been hot on his heels. There was no escape. He bravely took a stand, fought and bellowed at the hounds which ran away, much to their master’s dismay.

The indulgent lord showed mercy and spared the stag’s life in the face of his courage. Time passed and Simon de Montfort and his savages approached. His plan was to attack and conquer Servian. But the stag hadn’t forgotten what had happened and wanted to repay the lord. One night, he bellowed so loudly in the moonlight that the earth trembled. He pummelled the earth with his powerful hooves, like an army of drums. The frightened attackers from the North ran away as fast as their feet could carry them…

Once upon a time, in late winter 1399 in the middle of the Hundred Years’ War, the Languedoc was rife with looters. It was a harsh winter and the rain didn’t stop: the Orb covered the Béziers plain and the crops were almost wiped out. The locals were starving but the frogs, toads and turtles were feasting in the Orb.


A local lad, Simon, loved sitting by the river and playing his reed flute. More and more turtles came to see him and he shared the little food he had with them. But although they loved listening to the music, there was one tune they hated and it frightened them away.

One morning in May, Simon woke up to a strange commotion: a horde of invaders was approaching Lignan from Carcassonne in their clinking armour. As soon as he saw them, Simon knew they were highwaymen and they would loot his village before heading towards Béziers. But he was alone: his parents had gone to chop wood and lots of Lignan villagers had fled to Béziers.

The Orb was all that separated Simon from the “baddies”. So he headed for the river and played the turtles’ favourite tune on his flute. Hundreds of them drew around him and formed a kind of bridge between both banks of the Orb. The band of highwaymen began crossing, but just as the first looter was about to set foot on the Lignan’s bank, Simon played the tune that the turtles hated… and they scurried off. The bridge crumbled and the baddies fell into the Orb. They were surrounded by hundreds of turtles which felt like they were under attack, so they drowned most of the men and bit the rest to drive them back.

Simon’s plan saved Lignan and Béziers. After that, Simon and his Lignan friends would visit the banks of the Orb to thank the turtles with a feast every May until the day he died. And that’s how “la tartugo” became Lignan-sur-Orb’s mascot. 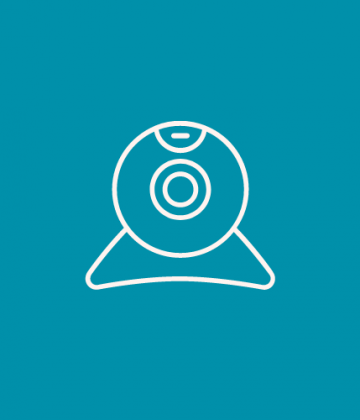 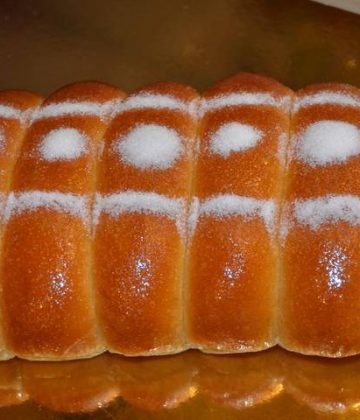 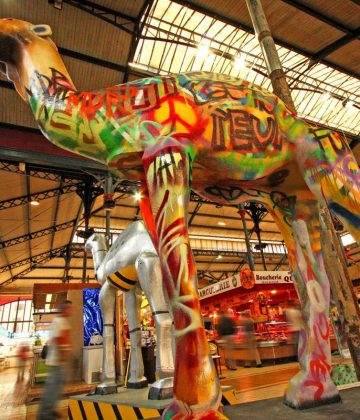 In the footsteps of Saint Aphrodisius